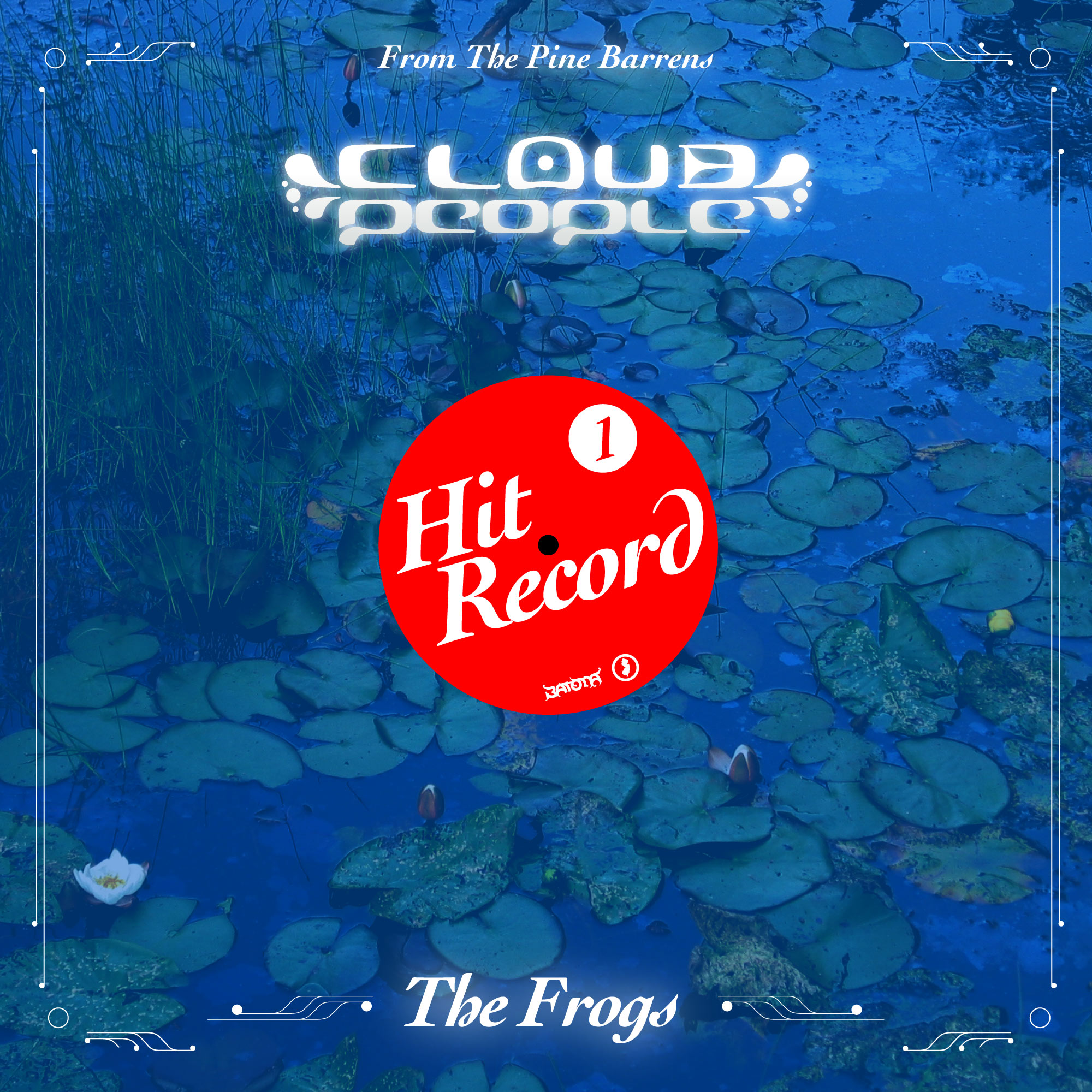 Listen to the sounds of the Pine Barrens.

If and when more recordings emerge, Batona may release this series in volumes, in a proper lossless format.

However, unlike the Cloud People series The Clouds, this will contain no production or sounds other than those recorded from environments with no intentional input from Cloud People or Evan Wilder.

This series is strictly limited to sounds heard in the New Jersey Pine Barrens.

This issue hears northern gray frogs sing through the night in late May. 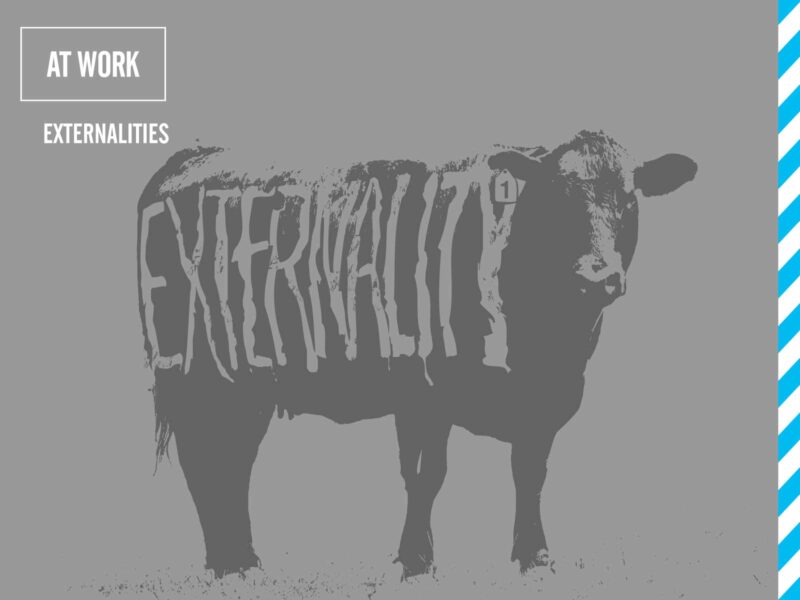 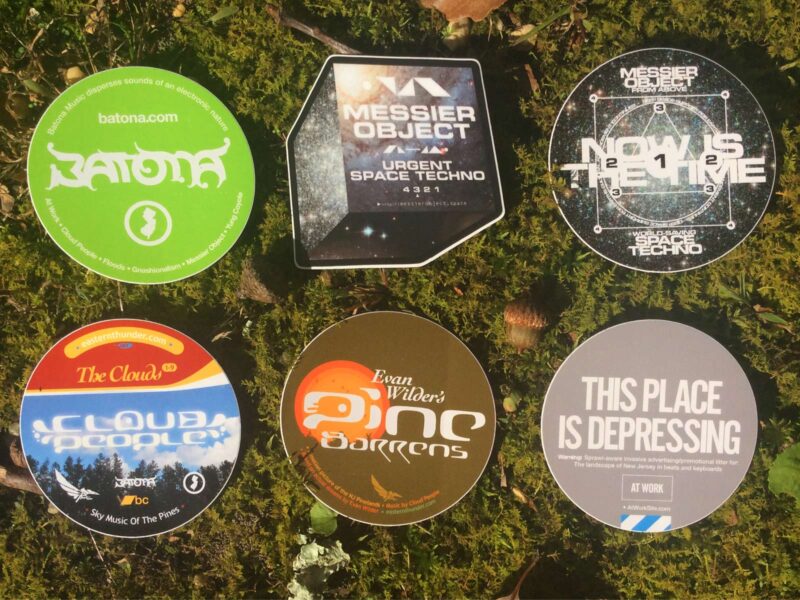 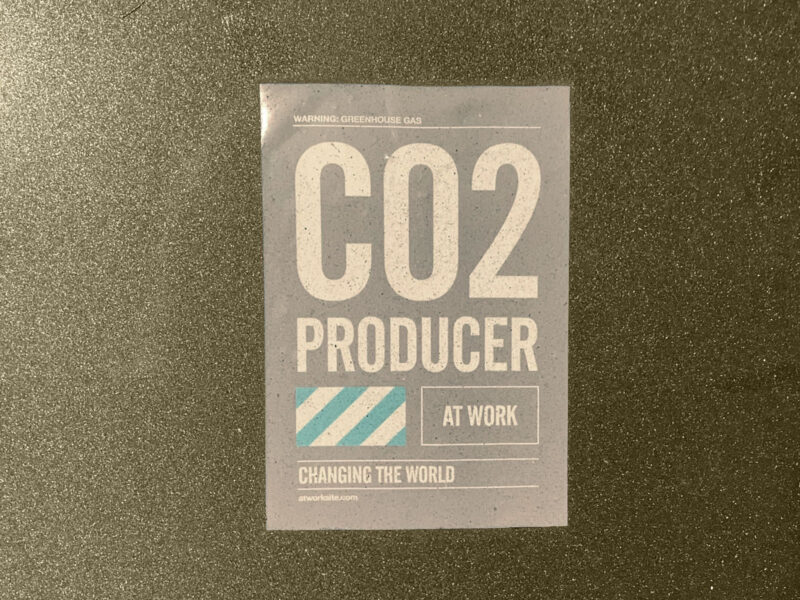 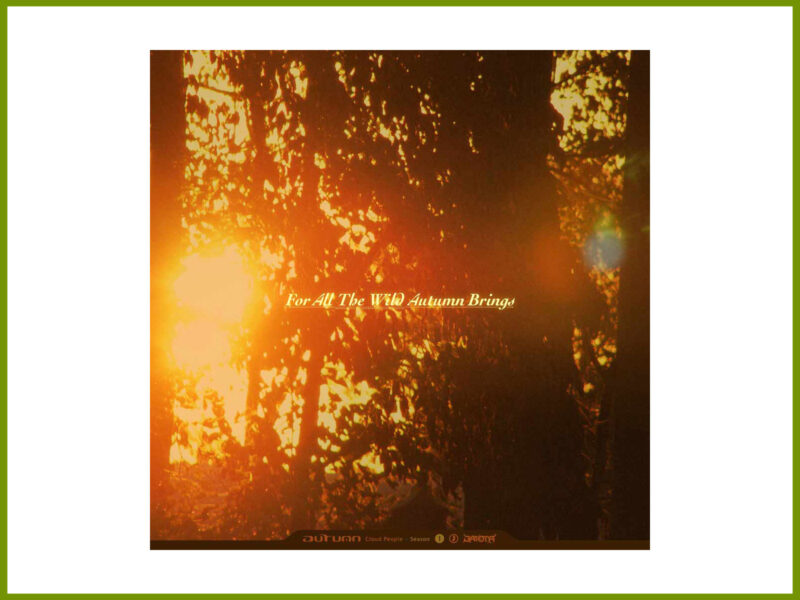 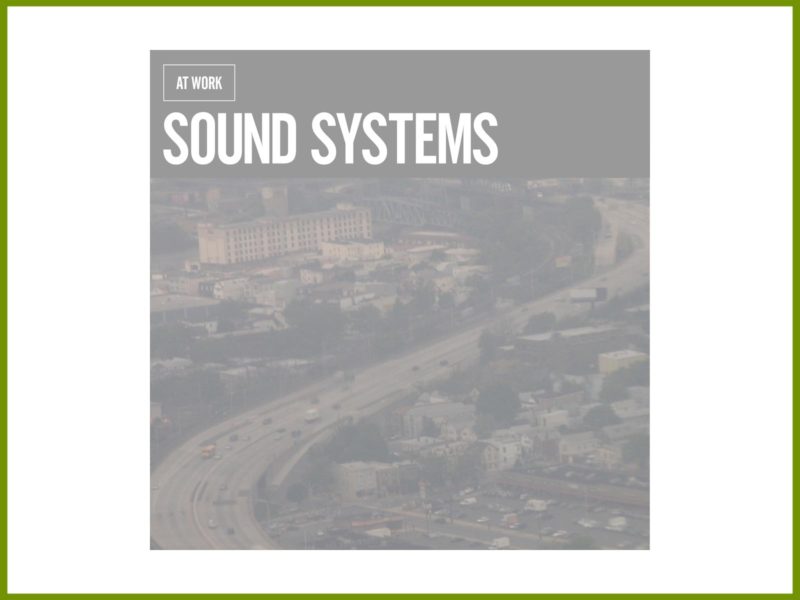