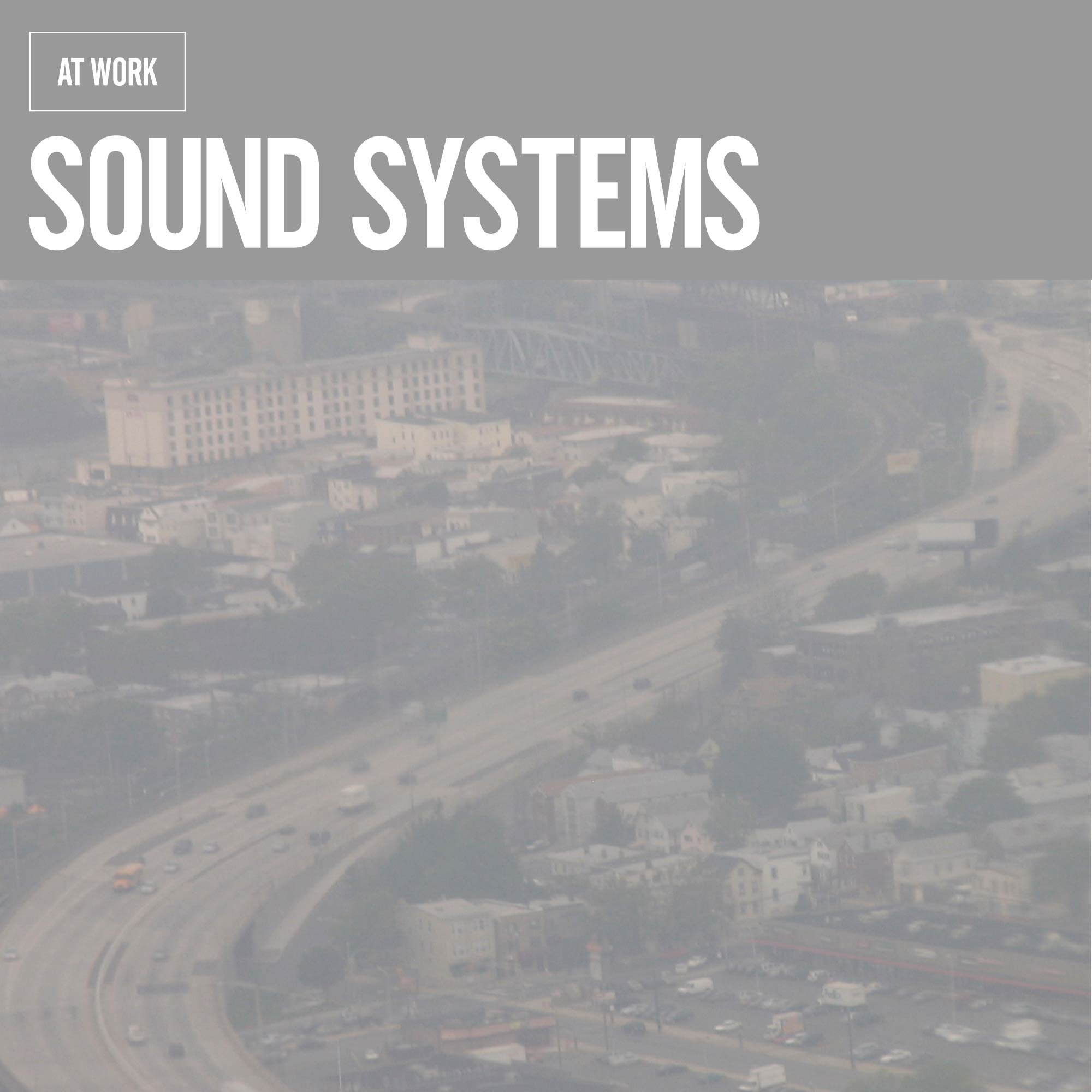 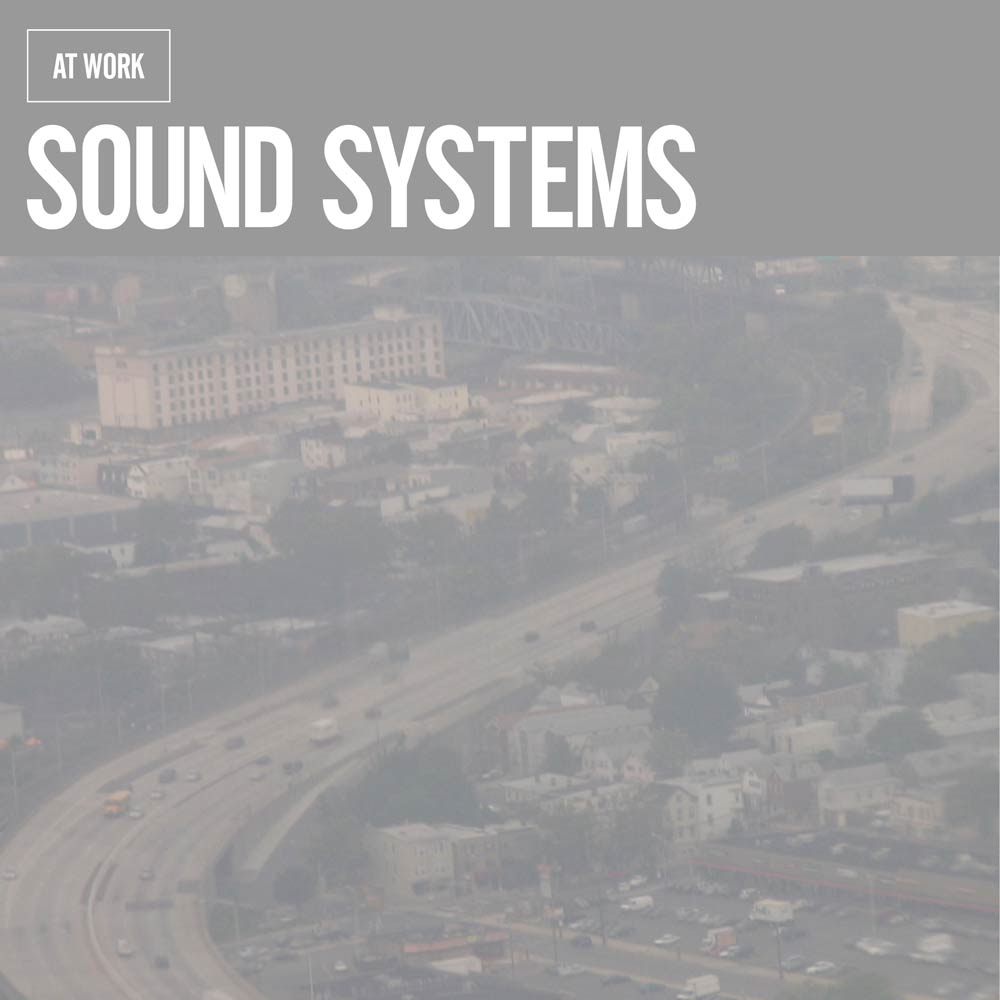 Releases by (and featuring) At Work 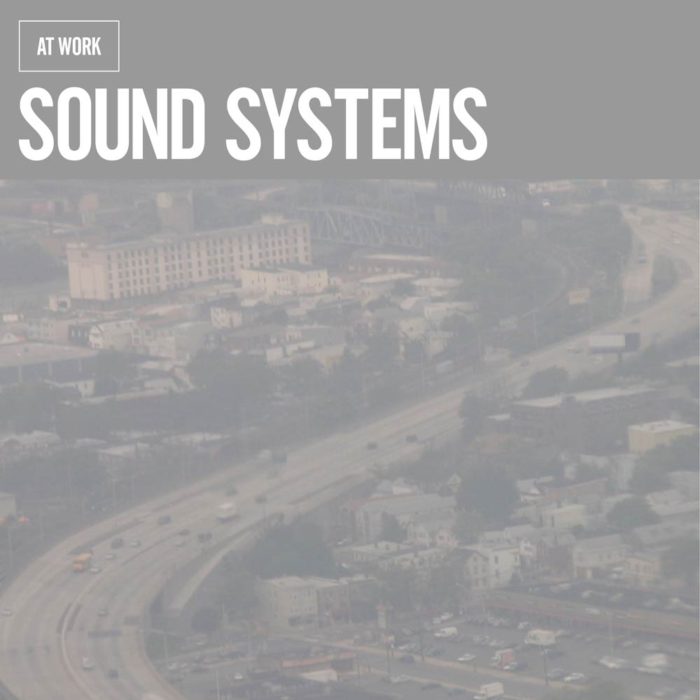 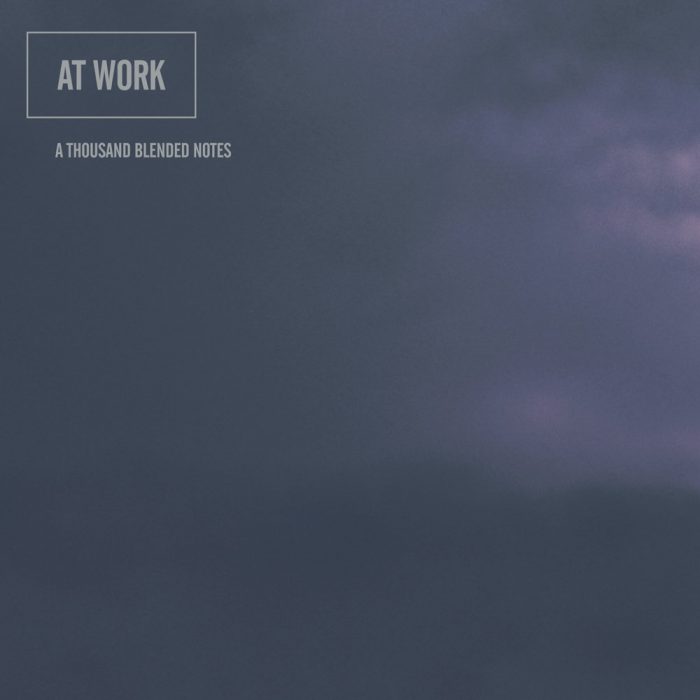 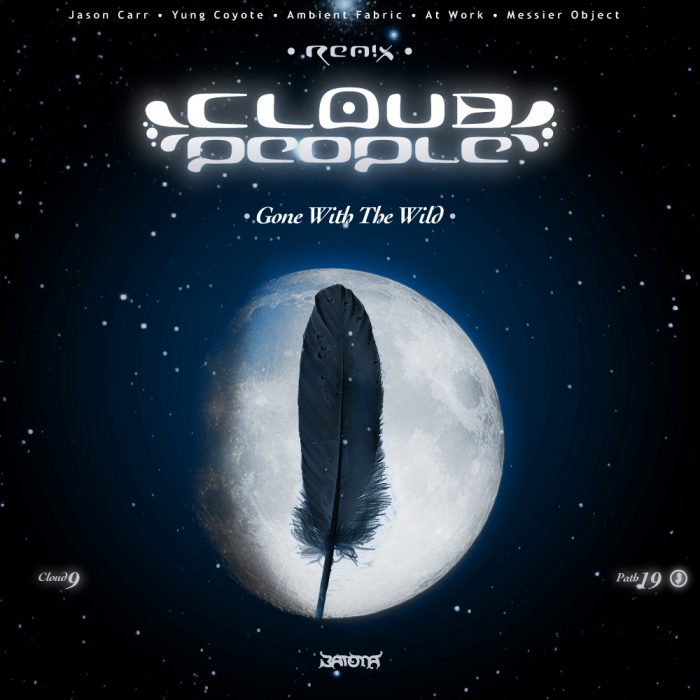 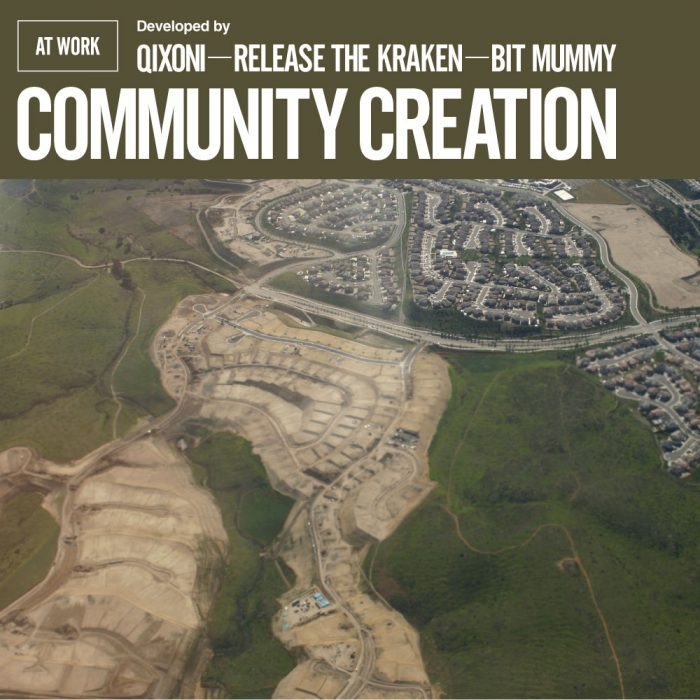 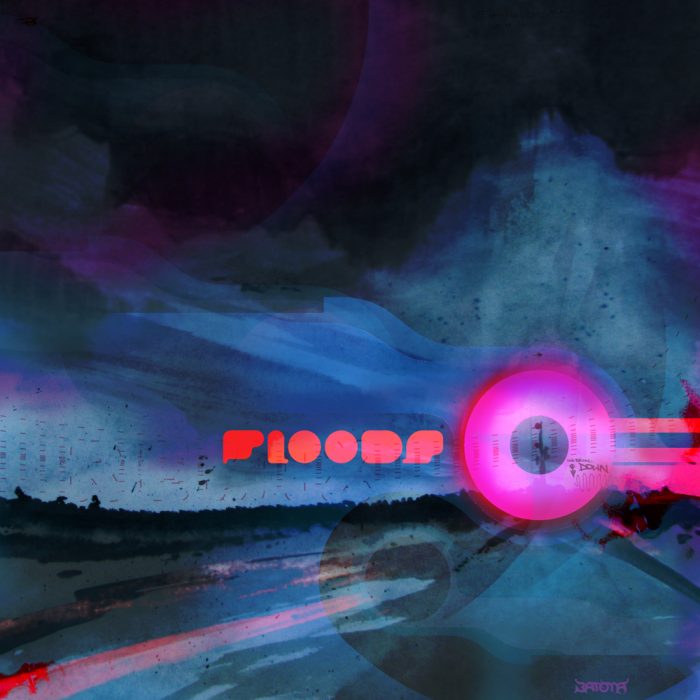 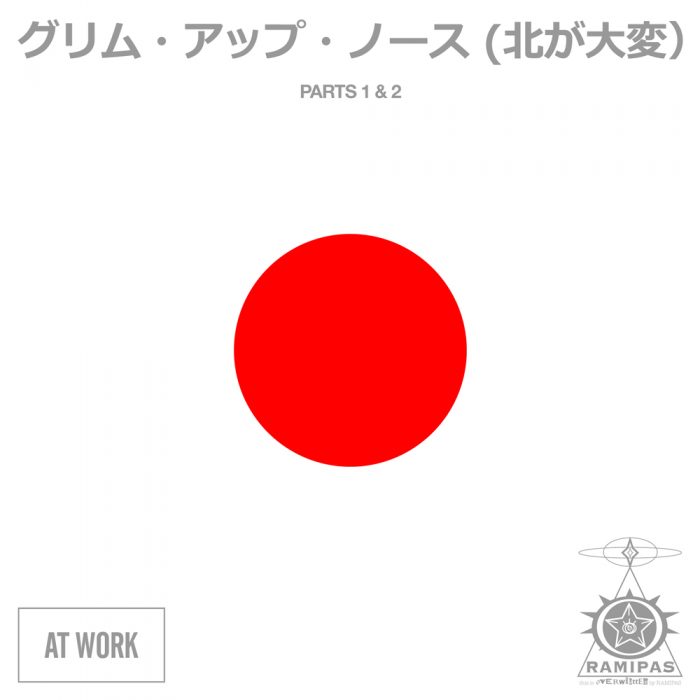 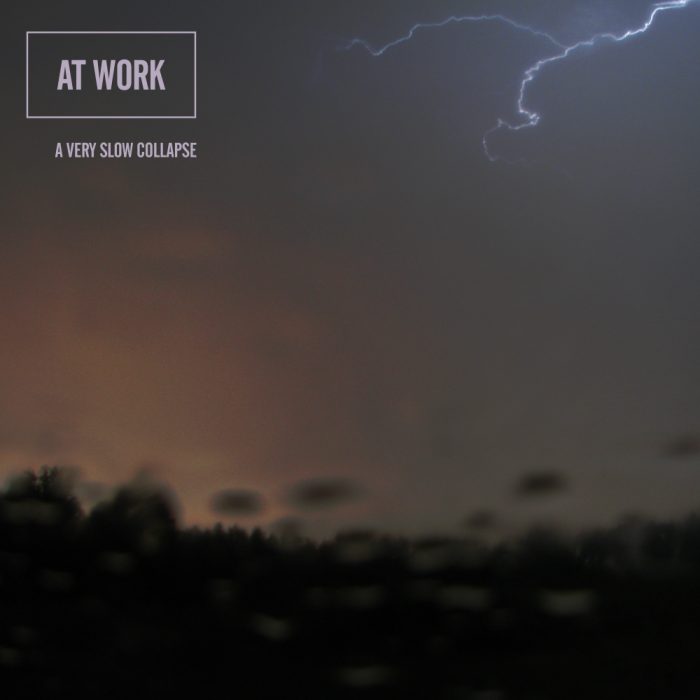 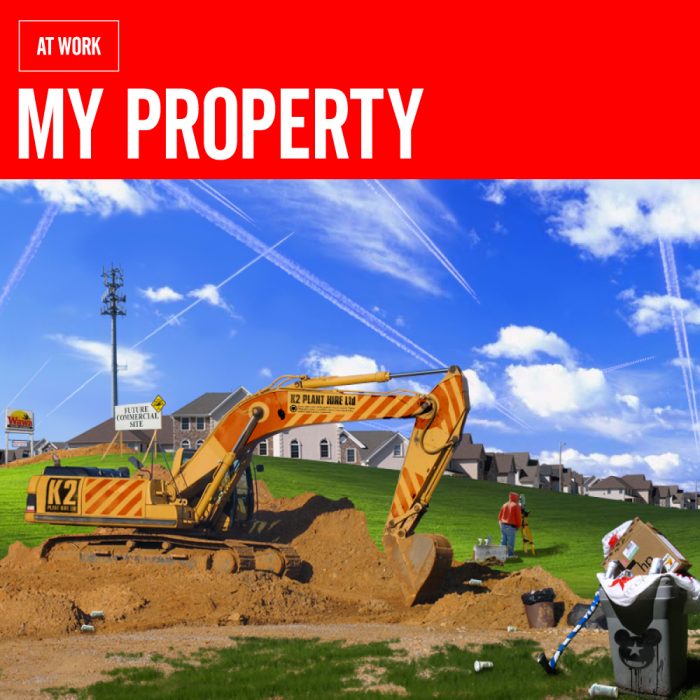 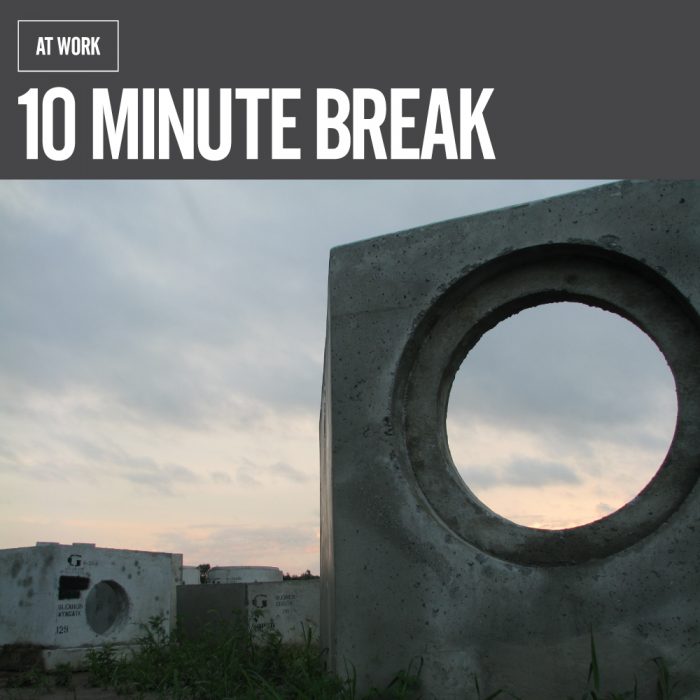 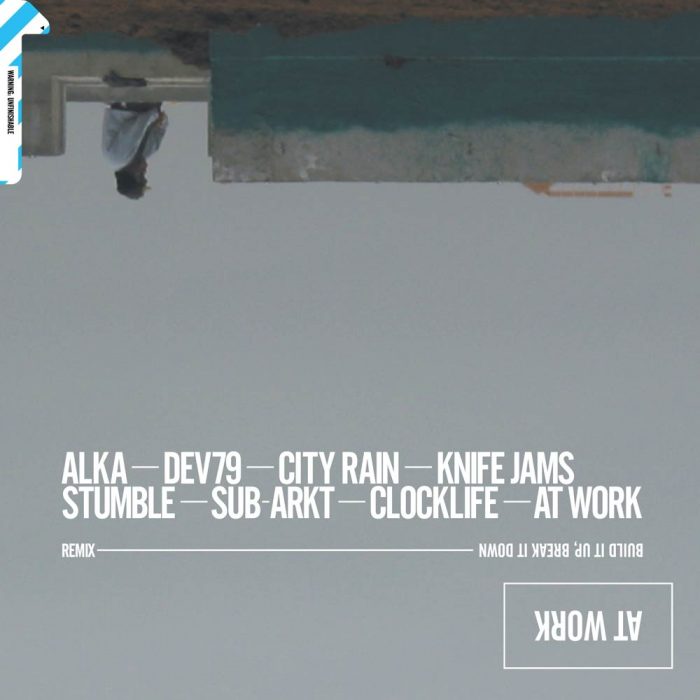 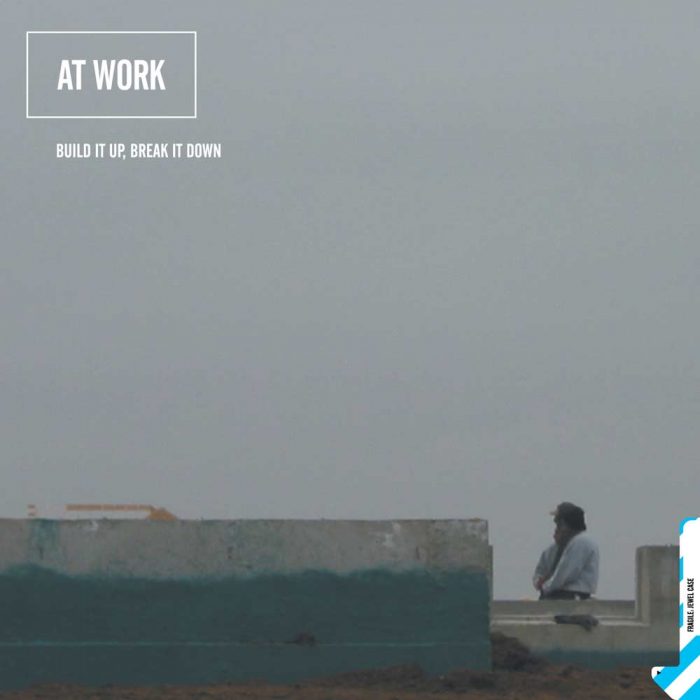